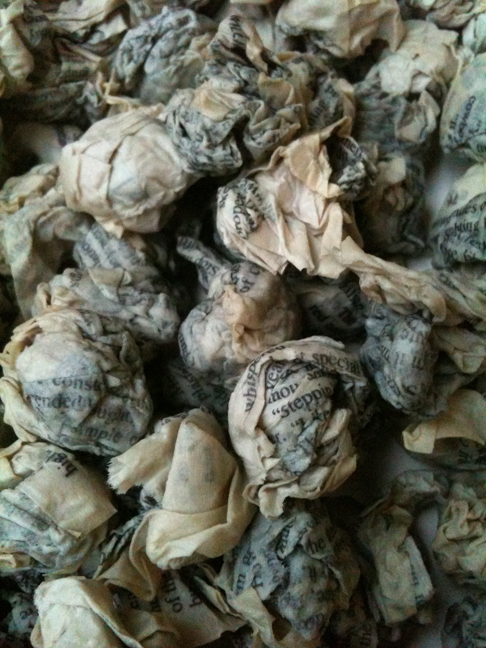 “The sky above the port was the color of television, tuned to a dead channel”. Neuromancer, William Gibson.

“I knew that it (Neuromancer) was to be published, if I could finish it and if the editor accepted the manuscript, both of which seemed constantly unlikely, as a paperback original-that most ephemeral of literary units, a pocket-sized slab of prose meant to fit a standard wire rack, printed on high-acid paper and visibly yearning to return to the crude pulp which it had been pressed.” Introduction to the 20th anniversary edition of Neuromancer, William Gibson. 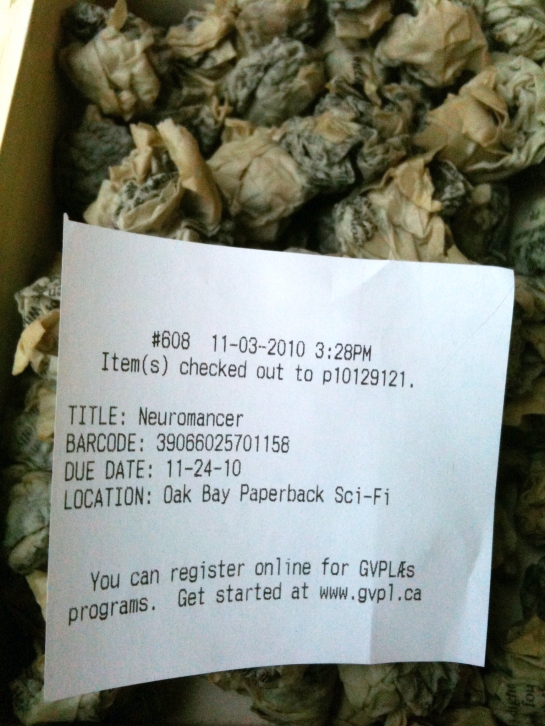 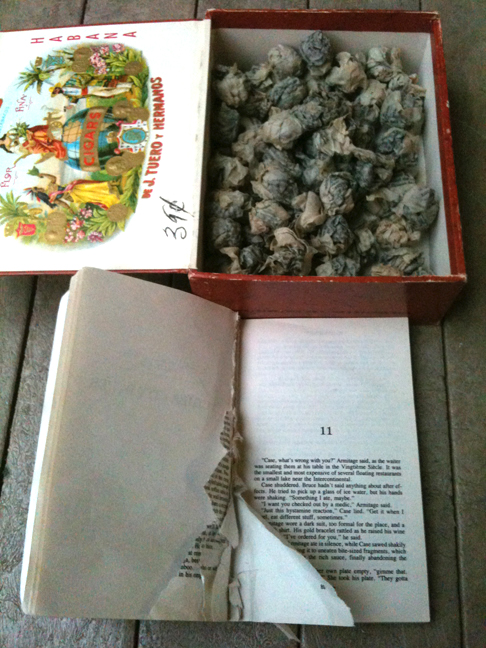